the high cost of living. Cassandra Cain, the fourth Batgirl, was born to David Cain and the woman who would go onto become Lady Shiva. Born soley to be genetically the best warrior, Cassandra never really stood a chance at a normal life. Raised without language, she was taught to read the human body, to understand every single aspect of a person simply by what she saw, not what she could communicate. Effectively, she was infact the best there was. Raised to master every form of martial arts, to master all weapons, she was a force. And she was the one person that stood a chance to end Lady Shiva, something the woman hoped for and was the main reason she agreed to bare the child to begin with.

at the age of eight, cassandra killed someone for the first time, thinking it was a game. it wasn't until she watched the man die, and saw how he saw his own death that she realized it was in fact real. it was also then that she realized what her father did and what she was taught to do was wrong. this realization is what prompted her to runaway where she would be homeless and guilt ridden. at 17 her life changed, she saved a life and became batgirl.

as time went on, she was trained and eventually adopted by batman. later, after having fought and defeated lady shiva, she found her mother yet again with the league of assasins, it was there that she was killed and resurrected. her life was never easy, and she was at constant war with herself, over who she was, who she was raised to be and who she feels she actually is. giving up her batgirl mantle more than once 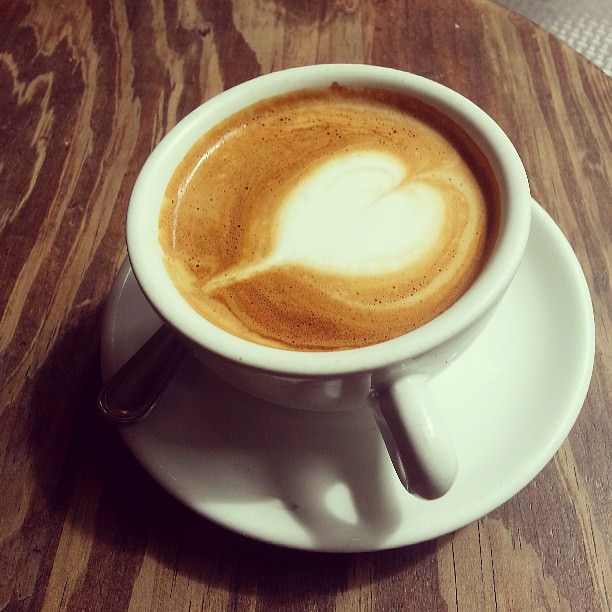